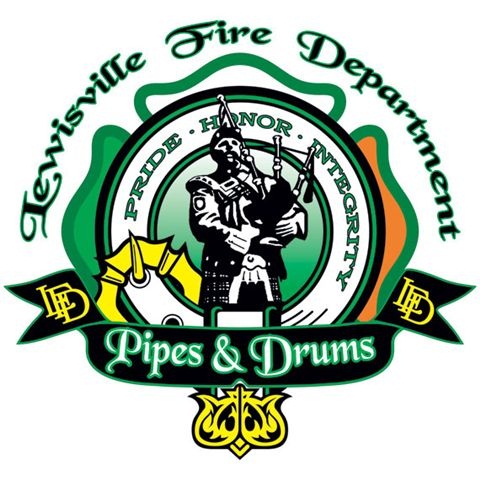 The 2020 session of KTA has been cancelled due to Disease Outbreak Response related to COVID-19.  All registration costs will be refunded.

Keeping Tradition Alive, started by the Lewisville Fire Department in 2007, is one of the premier training events for bagpipe and drum corps members across the country. The symposium includes classes for public safety honor guards conducted by the National Honor Guard Academy. This event is only for active or retired firefighters and police officers.

The two-day symposium will feature highly regarded instructors, headed by lead pipe instructor Alastair Dunn and lead drum instructor Ed Best.  Dunn was the Pipe-Sergeant of the World Champion Field Marshal Montgomery Pipe Band and has won every major pipe band competition under the direction of P/M Richard Parkes MBD, including ten World Championships.  Best is a professional educator with over 30 years of successful pipe band experience and has held numerous band and solo titles in all grades.  Cailey Jones has been added as a new tenor instructor for the 2020 KTA.  Jones has played tenor drum for 16 years with the Mesa Caledonian Pipe Band in Mesa, AZ, and is a highly decorated solo competitor in the Western United States Pipe Band Association.