The current Police Administration building was originally constructed in 1989 near the northwest corner of Main Street and Valley Parkway. An addition to the north side of the main building was completed in 1996. That addition was designed to support a future second floor.

If approved, this project would build the second floor, which would allow all police functions except dispatch to be consolidated into a single facility. Space in the Municipal Annex that currently is being used for Police Administration would be converted into office space for other city departments. 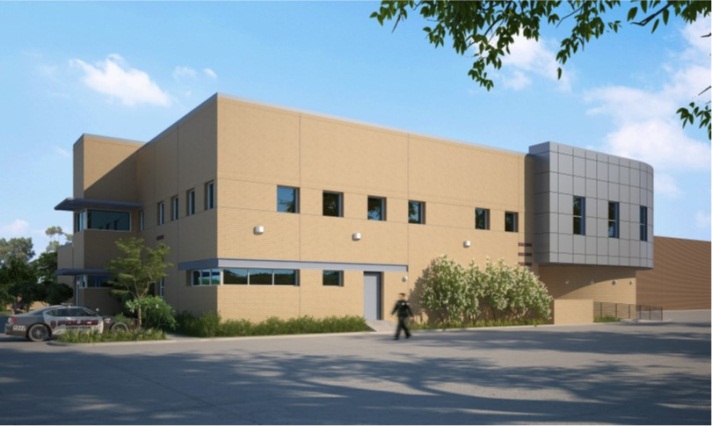 Fire Station #3 is located at 195 Corporate Drive, just off State Highway 121 Business. It opened in 1985 and currently houses Engine 163, Medic 163 and associated personnel. It is the primary response station for fire and emergency medical calls in the southwestern portion of Lewisville.

If approved, this project would relocate the station to a location in the general area of FM 3040 and Edmonds Lane. This location would be closer to new/planned industrial and residential developments in southwest Lewisville. 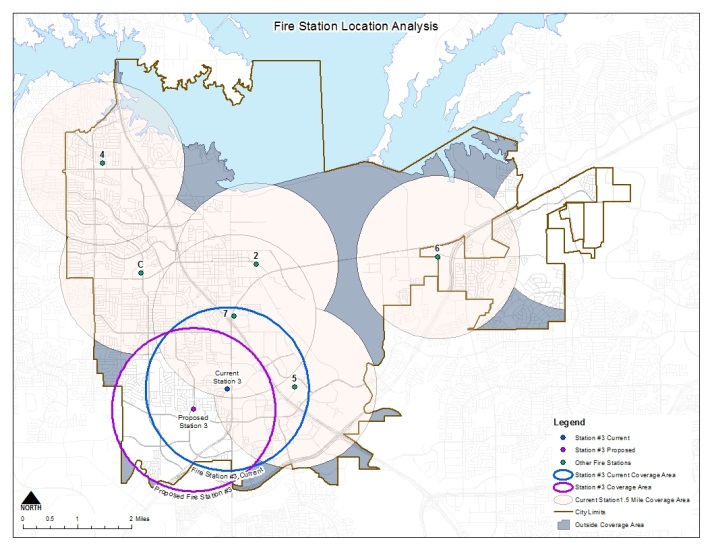 City Hall was completed in 2003. The 15,880-square-foot basement was left unfinished for future uses.

If approved, this project would pay for a combination Emergency Operations Center and Joint Information Center in the eastern half of the City Hall basement, (shown in red) including protected power supplies and controlled access. This facility would be part of a larger project, with cash reserves being used to install conference and training space in the rest of the basement.