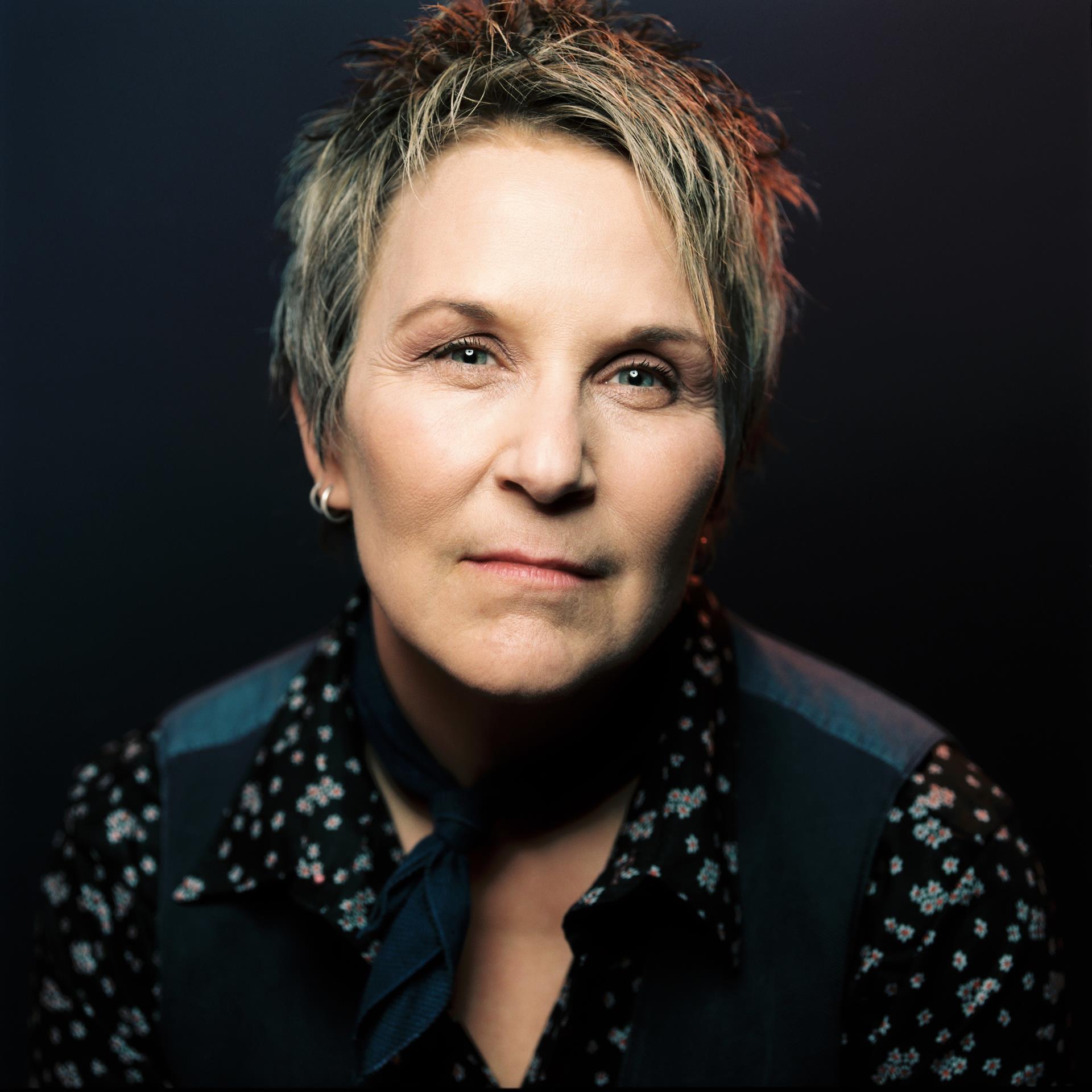 Award-winning singer-songwriter Mary Gauthier leads the 8th annual MCL Grand Songwriting Workshop on Saturday, Feb. 22. The intimate, day-long workshop will run from 11 a.m. to 5 p.m., during which time Gauthier will help participants tap into their inner writers’ voices and fine-tune their songs. Songwriters of all levels are invited to participate, whether or not they have works in progress to share.

Participation in this workshop is limited to 20 people. Tickets are $60 each and include lunch as well as two tickets to Mary Gauthier’s Black Box Songwriter Series concert on Sunday, Feb. 23. Purchase tickets at MCLGrand.tix.com. Sales tax included in ticket price.

The 8th annual MCL Grand Songwriting Workshop is part of the Black Box Songwriter Concert Series, which features singer-songwriters in an intimate, listening-room setting. Since its inception in 2015, the series has attracted a variety of celebrated songwriters, such as Gretchen Peters (“Independence Day”), Susan Gibson (“Wide Open Spaces”), Walt Wilkins (“Trains I Missed”), and numerous award-winning troubadours. Both newcomers and veteran songwriters have played the series and given fans a chance to hear incredible songs as well as the stories behind them.

To reach MCL Grand from Interstate 35E, take exit 452 and proceed east on Main Street to Charles Street. MCL Grand will be on the left. Free public parking is available along Main and Church streets, or at Lewisville City Hall.

For details about upcoming events, or rental information for the facility, please visit MCLGrand.com or call 972.219.8446.