City offices will be closed Monday, Jan. 20, in observance of the Dr. Martin Luther King, Jr. Day holiday. All essential city services will continue to operate. Residential garbage and recycling collection will not be affected. 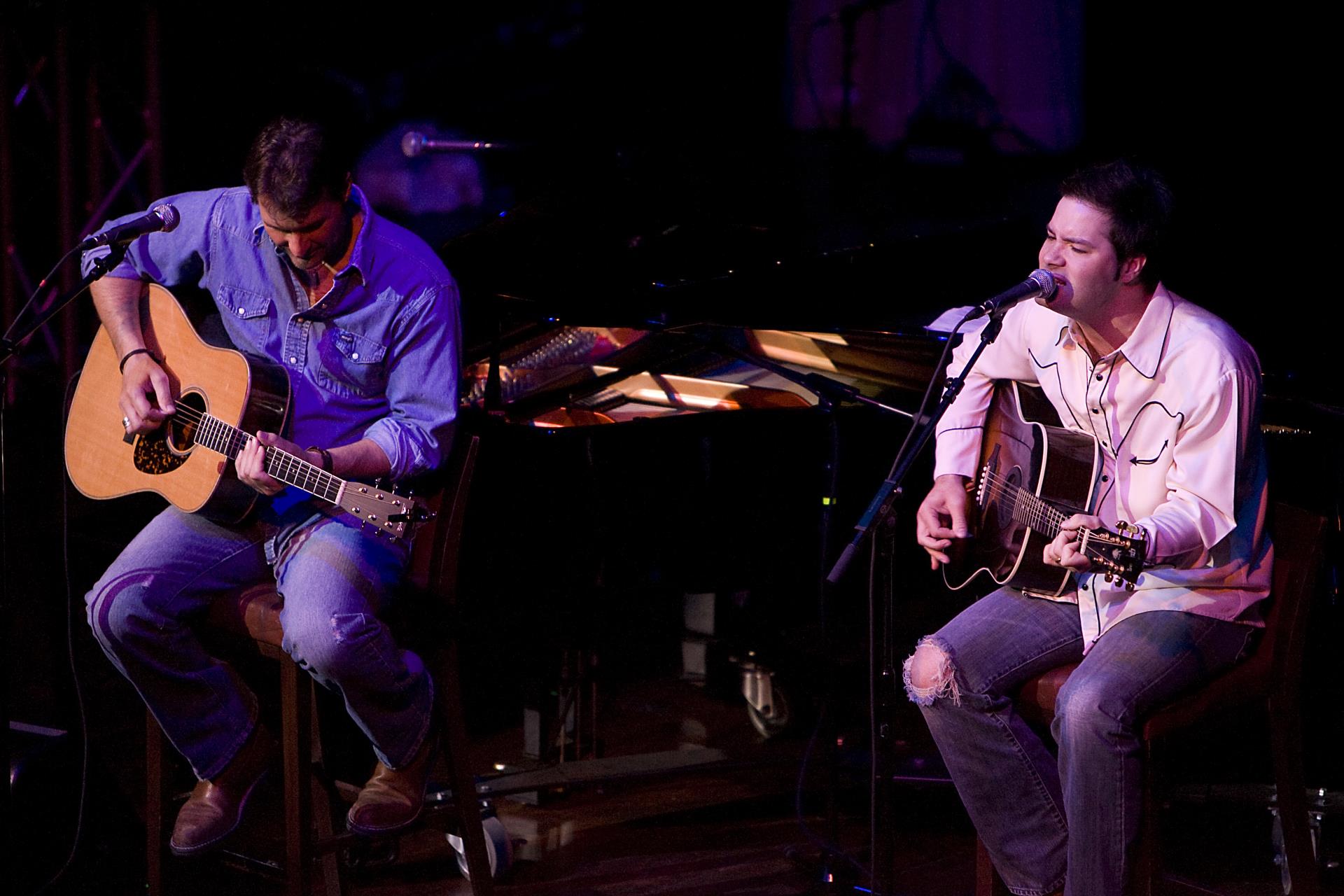 Dodd has released six albums and charted nine singles on the Billboard Country chart. He was nominated as Top New Male Vocalist by the Academy of Country Music.

Davis - Stan Lynch of Tom Petty & The Heartbreakers may have said it best – “It’s as if Don Henley, Elvis Presley and the Everly Brothers met late one night at a Texas Roadhouse parking lot and beat the crap out of each other, and what came out was Jon Christopher Davis. He’s brains, hips and harmonies.” JCD has written songs for Dolly Parton, Hal Ketchum, Timothy B. Schmit of the Eagles and Billy Ray Cyrus, to name a few. His heartland songs and raspy voice are often licensed for television.

Tier 1 seats are $30, Tier 2 seats are $20, (sales tax included) and can be purchased online at MCLGrand.tix.com. Tickets also are available for purchase at the MCL Grand, Tuesday-Friday, 10 a.m. - 5 p.m. Online sales are encouraged so concert goers can utilize the interactive seating chart, but phone sales are available by calling 972.219.8446 during MCL Grand business hours, in addition to the in-person sales option.

Lewisville residents are able to purchase single-show tickets in the Tier 2 section for $15 each in person at the MCL Grand (based on availability). Discount tickets are not available online. Current driver’s license or utility bill will be required to verify residency.

To reach MCL Grand from Interstate 35E, take exit 452 and proceed east on Main Street to Charles Street. MCL Grand will be on the left. Free public parking is available along Main and Church streets, or at Lewisville City Hall across Church Street from the center.

For details about upcoming events, or rental information for the facility, please visit MCLGrand.com or call 972.219.8446.